THE RFEG AND THEIR AWARDS RECEIVED IN 2018, MADRID

Home/Uncategorized/THE RFEG AND THEIR AWARDS RECEIVED IN 2018, MADRID
Previous Next

THE RFEG AND THEIR AWARDS RECEIVED IN 2018, MADRID 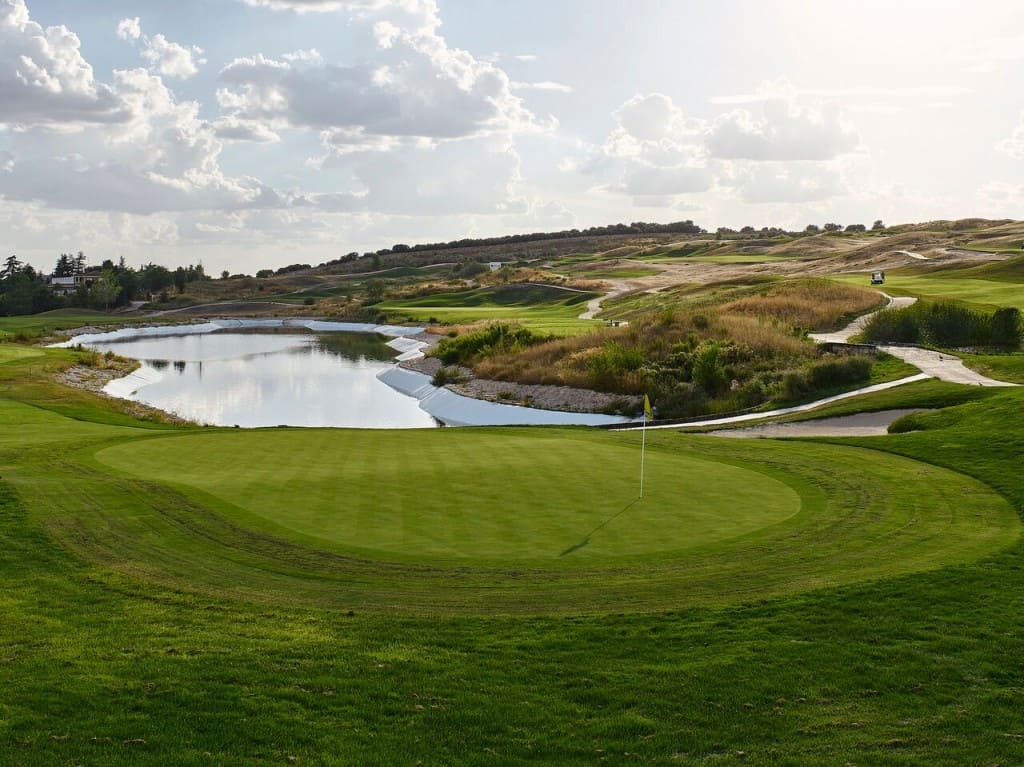 The RFEG has made known to the public this year’s winners of the Merit Medals in Golf 2018 and that will mean Five Golden Medals, One Silver and Three honorific plates.

With these distinctions, awarded after previous proposals sent to the Honors Committee, the RFEG intends to reward this group of people and institutions that have distinguished themselves over the past years for their support and promotion of golf both inside and outside our borders. .

This is the case of Mar Ruiz de la Torre, current president of the Feminine Amateur Technical Committee of the RFEG, a position she has held since 2013. She has been strongly linked to the world of golf since her childhood in El Saler and the Scorpion Golf Club, she participated in the organization and coordination of professional tournaments at the highest level in our country for two decades, as well as projects promoted by Severiano Ballesteros and Miguel Ángel Jiménez or the development of Summer Courses for young golfers of the RFEG. In the federative sphere he has been part of the Youth Committees of the Federations of the Valencian Community and of Madrid before joining the Feminine Committee of the RFEG.

On the other hand, María Acacia López-Bachiller has developed an enormous work in the field of communication and public relations for more than forty years. Head of Press of the European Tour in Spain and responsible for the press rooms of the most important professional tournaments held in our country for decades, generated from the first moment, based on work and excellent manners, a vital connection between all the actors of the Spanish and European golf, with special mention for golfers, institutions, clubs and the media, who have found in it a fundamental support that has contributed to the growth and development of the sport of Spanish golf both inside and outside our borders .

Additionally, José Manuel Jiménez Espinosa, president of the Real Club de Golf de Manises between 2003 and 2017, has contributed decisively for more than fifteen years to the development and viability of this Valencian club, tirelessly tertiary with the expansion of the airport to find a solution beneficial to all parties. Member of the Board of Directors of the RFEG between 2004 and 2012 and member of the Delegate Commission between 2015 and 2017, has stood out at all times for his delivery and collaboration to make golf a more popular sport.

The distinction of the Gold Medal for Merit in Golf also rests with Salvador Cuyás Jorge, linked to the world of golf as a player and manager throughout his life, specifically focused on the Real Club de Golf de Las Palmas and the Canarian golf. President of the aforementioned club in several stages -in the periods between 1992-2001 and 2008-2016-, he has strongly promoted the island’s golf activity, participating actively in the commemorations of the Centenary and the 125 years of history of the RCG Las Palmas as dean of the golf clubs in our country. After leaving the presidency of the Gran Canaria club, he is a member, as a member of the Board of Directors of the RFEG since 2017.