THE SPANISH OPEN 2018 WILL BE IN MADRID

THE SPANISH OPEN 2018 WILL BE IN MADRID

The Spanish Open 2018, one of the tournaments with more history and tradition of the Continent, returns to the European Tour. It will take place from April 12 to 15, the week after the Augusta Master and will celebrate its 91st edition at the Madrid National Golf Center, headquarters of the Real Federación Española de Golf (the Royal Spanish Federation) with a prize of one and a half million euros.

It will be the return of the tournament, one of the most important of the European Tour, after a year of absence. A few days ago it was confirmed to the players that the tournament was going to be played and that it would be played in Madrid, but the course still needed to be determined.

Initially the RACE golf course was the first option, that was opening it´s doors widely for the Open, although it presented technical difficulties to be in the ideal conditions that there needs a tournament of this level in time. The RACE was ready to do the works and cover the expenses, but time was pressing. Finally, this option was rejected because there was a risk that the course would not be at the required minimums. 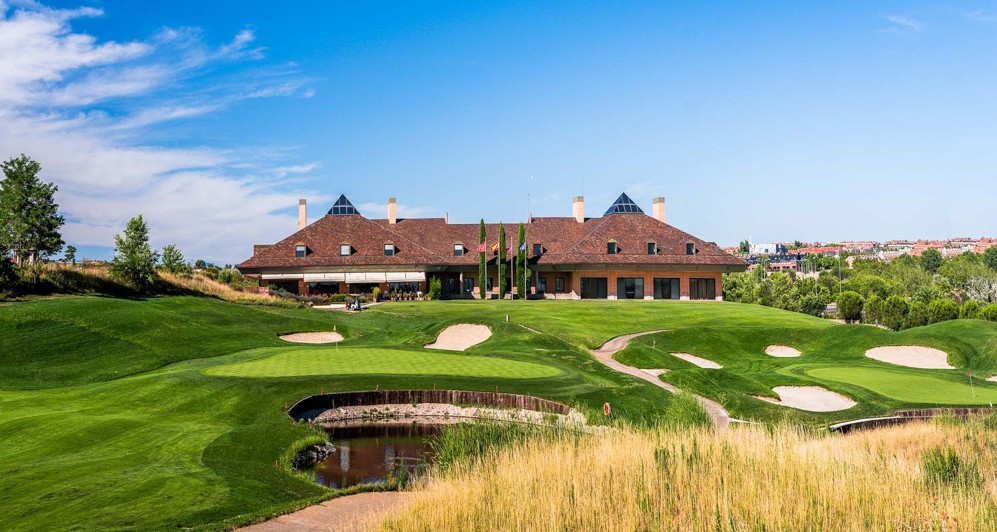 The second golf club on the list was the Real Sociedad Hípica, a course that is generally in splendid conditions and very popular golf in Madrid. However, there were still some bangs to be finished relative to the requirements of the club of Madrid. It seemed that it would be the chosen one, but there was no a final agreement.

After it´s absence in the international calendar of the European Tour in 2017, the tournament returns fulfilling the promise made by Keith Pelley, CEO of the European Tour, during his visit to Madrid last year, when he promised that the Spanish Open would be disputase again in 2018.

The first edition of the Spanish Open was held in 1972 at the Polo GC in Madrid, and it was the tournament that opened the first season of the newly created European Tour in 1972, in Pals (Girona), where Antonio Garrido was proclaimed champion. Over the years, four other Spanish players succeeded him in his record: Seve Ballesteros (1981 El Prat, 1985 Vallromanes, 1995 Club de Campo Villa de Madrid), Sergio García (2002 El Cortijo), Álvaro Quirós (2010 RCG Sevilla) and Miguel Ángel Jiménez (2014 PGA of Catalunya).

Schwartzel achieved in 2007 the second of his eleven titles in the European Tour, four years before putting on the “green jacket” in the Augusta Master.

Soon we will inform about the players that will meet in this Golf Event in Madrid, so that you can organize your trip to see your favorite players and at the same time enjoy a break to enjoy the golf courses of Madrid.

Did you know that Madrid has more licensed Golf Federation members than anywhere else in Spain, it’s one of the European capitals with the most golf courses within city limits, it has courses designed by Jack Nicklaus, José Mari Olazábal, Robert von Hagge and Javier Arana, and it has hosted some of the greatest national and international tournaments, with star players like Gary Player, Seve Ballesteros, Bernhard Langer and Nick Faldo? Impressive credentials. Relax and escape from the routine with a game of golf in Madrid.